Quebec actor Henri Picard recently released his version of the famous clean bed for peace, by John Lennon and Yoko Ono, in the Queen Elizabeth Hotel’s famous suite with his new flame. 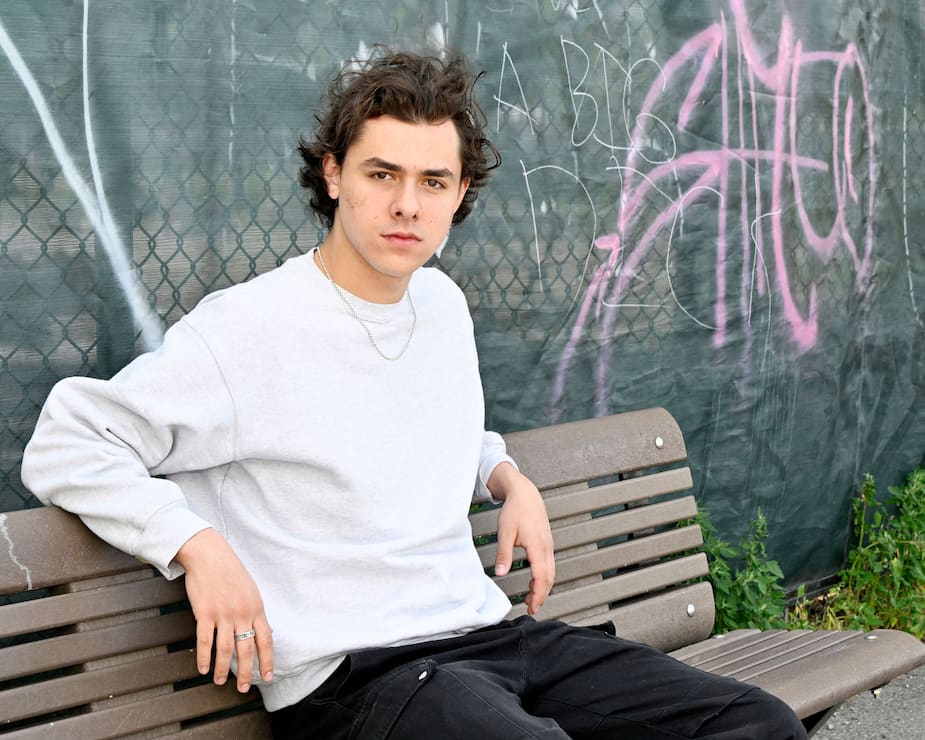 Henri Picard had been dating Mahélie Rheault for a few months. While a few Instagram posts have given us a hint of this new idyll, their photoshoot honoring the famous couple dispels any doubt. The young actor is in love!

On Mahélie’s Instagram account we can discover a photo carousel from the end of last summer where Henri and her seemed to be having fun with friends.

Henri Picard, who will star in the film Le Plongeur next February, also gave a summary of his 2022, which often features Mahélie, who left a very personal little love message in the comments, confirming their relationship.

The public was heartbroken when Henri Picard and Milya Corbeil-Gauvreau announced their split in June 2022. For her part, Milya is now in a relationship with Arjuna Boucher-Pertuisot.

We wish them the best of luck for the future.