Twelve residents of an apartment building in Verdun, who received an eviction notice at the same time a few days before Christmas, could have been victims of a “renovation”, denounced the MP for Verdun and invited the Housing Administration Court (TAL) to investigate.

Alejandra Zaga Mendez, MNA for Verdun and elected representative of Québec solidaire, notes that the tenants of the building at 1005 rue Rielle in Verdun received an eviction notice on December 16.

The place’s new owner, Randall Ettinger, wants to “significantly expand” the accommodations and will give them until July 1 to vacate the premises, Zaga Mendez said. 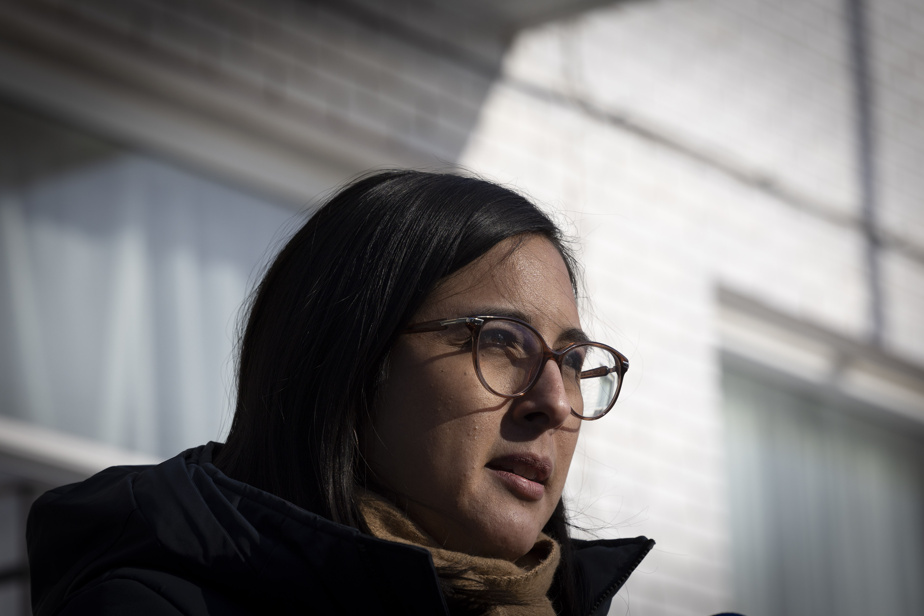 “I went door to door, met people. I’ve seen vulnerable people, elderly people, people who, if nothing is done, could be homeless by July because Verdun rent prices are exorbitant,” he said.

The owner wants to expand the apartment but put the building up for sale online last fall, she says, when he bought it almost a year ago.

The building is up for sale for $8.8 million. So there is no certainty that the announced renovations – the reason for the evictions – will take place.

In 2018, Mr Ettinger was also accused by tenants of another building on the same street of using intimidation tactics to get them to leave their accommodation.

Of the 36 units in the building on Rue Rielle, about 20 are empty, and people have agreed to leave for a small sum of money. The remaining tenants regret the implementation of tactics they say amount to intimidation.

Roger Grenier, 69, who has lived in the building for five years, claims that the new owner blocked access to the basement lockers without giving any reason and prohibited tenants from depositing their rubbish in the previously designated space in the garage : You have to drop them off on the street yourself.

“There are old people, sick people who are not in good shape and it is difficult for them to do that,” says Mr. Grenier. To access our lockers you have to ask the new concierge for the key, but if he isn’t there you won’t be able to go there. »

Sick, he says he’s afraid he’ll end up “on the streets” if he has to leave home. 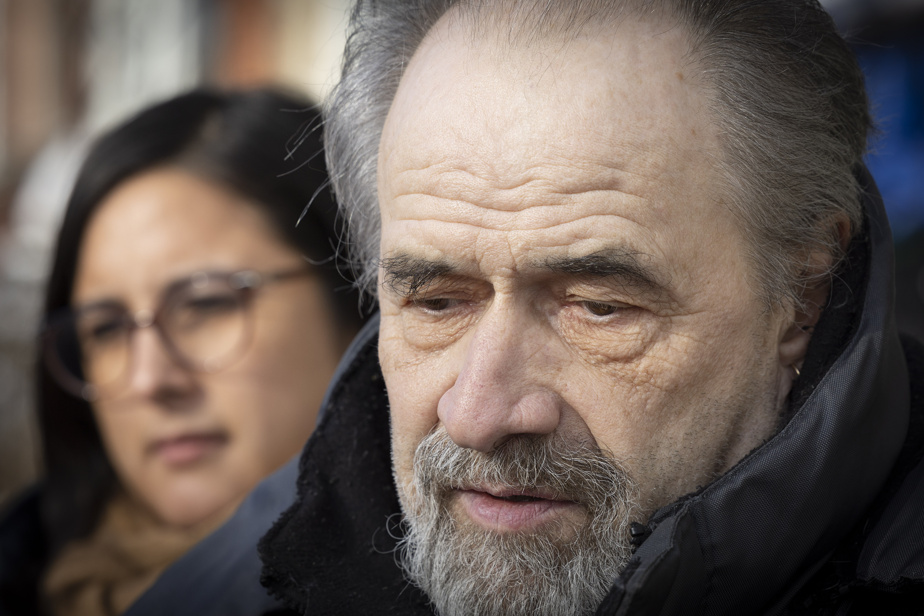 Roger Grenier, resident of the building

Alejandra Zaga Mendez invites the TAL to defend the rights of the tenants of 1005, rue Rielle.

Lyndsay O’Donnell, social worker and community organizer at the Citizens’ Action Committee of Verdun (CACV), noted that the problem of “renovations” is widespread in the district.

“1005, rue Rielle is the perfect example of a mass evacuation ongoing due to the inaccessibility of the TAL. The owner did the same thing on the same street in 2018 and there wasn’t much intervention. The owners don’t even hide, the building is already for sale! We must show solidarity with the people who are bearing the brunt of this situation. »

La Presse tried to reach Randall Ettinger but had received no response at the time of publication.