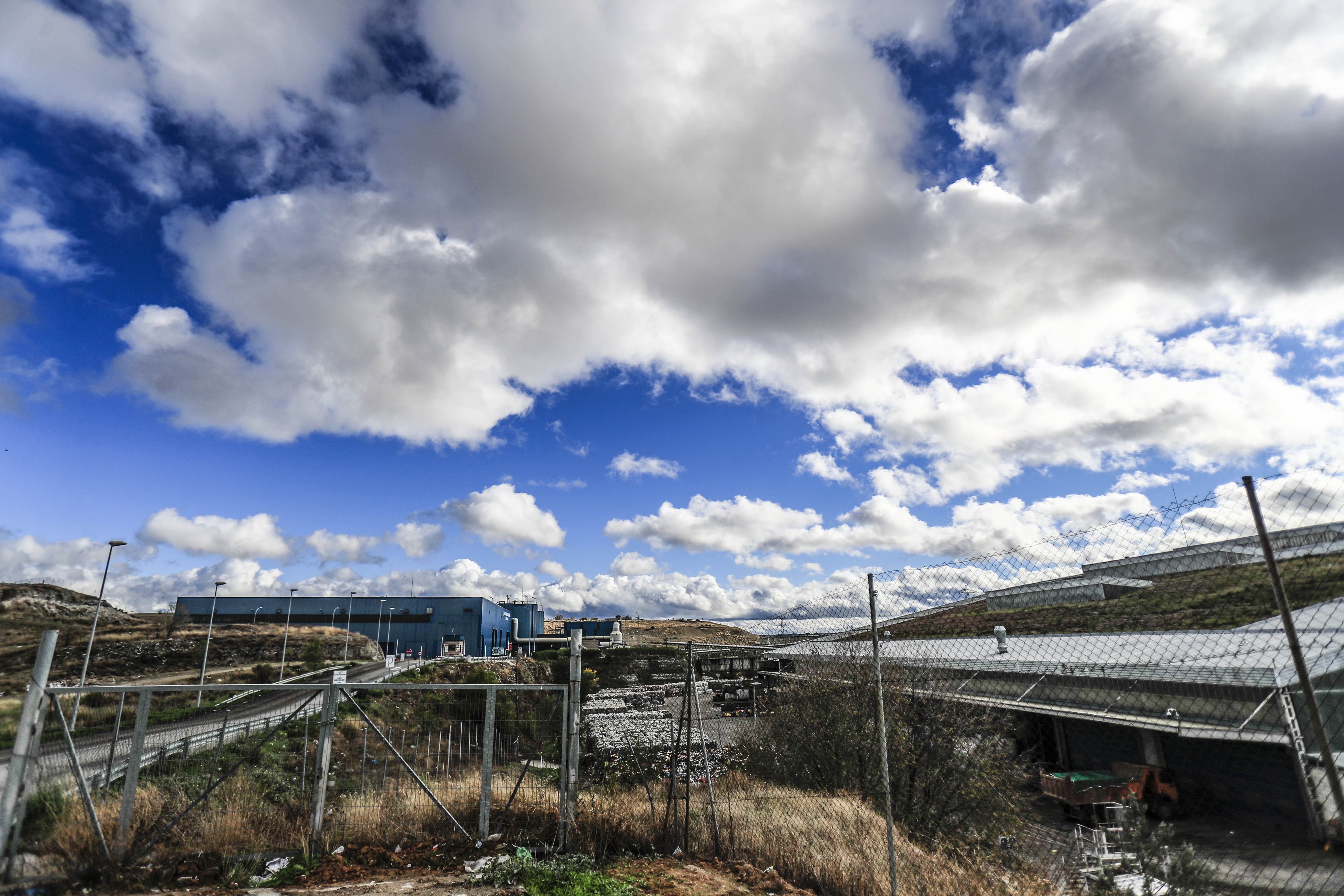 An investigation by the European delegation from Zero Waste, an international movement founded in 2004 to promote the recycling and reuse of all waste, has found “alarming” levels of toxins in chicken eggs and plants around the Valdemingómez incinerator in Madrid. still higher in the southwest area of ​​the Las Lomas incinerator where the ash deposits are located. Zero Waste presented this Thursday its second biomonitoring of areas on the continent where there are active waste incinerators, carried out in Spain with the help of Ecologistas en Acción, the Action Group for the Environment (Grama) and the Regional Association of Neighborhood Associations of Madrid ( Fravm) who worked with the ToxicoWatch Foundation to collect samples.

Specifically, the biomonitoring study commissioned by the non-governmental Dutch scientific association ToxicoWatch has analyzed emissions from waste incinerators in three countries, Spain, the Czech Republic and Lithuania, in 2021 and 2022 and, for the second year in a row, the one with the highest levels of persistent organic pollutants (POPs) is Valdemingómez.

ToxicoWatch analyzed the deposition of POPs in biomarkers such as free-range chicken eggs, evergreen tree needles and mosses near the incinerators of the UAB Kauno Cogeneration Power Plant (Kaunas, Lithuania), the incinerator of the Valdemingómez Technological Park (Madrid). and ZEVO Chotíkov (Pilsen, Czech Republic). The investigation, argues Zero Waste Europe (ZWE), shows that most of the eggs in the immediate vicinity of the three incinerators exceed the legal limits for biotesting and chemical analysis in the EU. The analysis of the vegetation shows dioxins in high concentrations in the three zones. Elevated levels of per- and polyfluoroalkyl substances (PFAS) are also found in mosses, pine needles and free-range chicken eggs in the three zones and high levels of polycyclic aromatic hydrocarbons (PAHs) in mosses and pine needles.

The most contaminated area is around Valdemingómez, one of the oldest incinerators in Europe. The highest dioxin levels measured in ToxicoWatch biomonitoring studies in Europe were those of Valdemingómez-Moosen, ZWE points out. Something similar happens with pine and cypress, dioxins and PAHs represent the highest levels of this study, just like in the 2021 study. The report points this out The high levels southwest of the facilities could be related to the dumping of partially broken ash bags, environmentalists and neighbors denounced in October. Finally, biomonitoring in chicken eggs has shown higher dioxin levels, “most likely with brominated dioxins.”

The study highlights “the limitations of POP measurements based on chemical analysis required by EU legislation as they do not measure the overall toxicity of thousands of toxic substances (PCDD/F, dl-PCBs, PAHs and PFASs). that are emitted from waste incinerators”. In addition, she points out that “the available data on POP emissions are based on calculated figures and average values, which give a misleading picture of actual emissions”.

“Waste incineration plants emit toxic substances that remain in the environment, accumulate in ecosystems and have significant negative impacts on human health and the natural environment,” denounces Janek Vähk, coordinator of the Climate, Energy and Pollution program at ZWE. “Thousands of people live near these incinerators across Europe. They have not been made aware of the health and safety risks of these facilities, nor are they entitled to compensation for the harm they incur when these facilities break the law,” Vähk said.

Carlos Arribas, spokesman for Ecologistas en Acción, points to the need to promote biomonitoring to learn more about the impact of incinerators on population health and the environment. In this regard, remember that the Strategic Health and Environment Plan approved in Spain in 2021 includes the implementation of human biomonitoring strategies to monitor potential health effects, but these are not implemented.

With the present research results, ZWE, Ecologistas, Fravm and Grama request that the future Industrial Emissions Directive, which is currently being revised, consider the use of bioassays to control POP emissions from waste incineration plants and require operators to publish all data on emissions, to ensure claims for damages in the event of non-compliance with these facilities and to set POP emission limits that are “as strict as possible” and in line with the “lowest achievable emissions”.

On January 22nd, the Working Group for the Closure of the Valdemingómez Waste Incineration Plant, made up of Ecologistas en Acción, Fravm and Grama, will organize the IV March from the Ensanche de Vallecas to Valdemingómez to demand the closure of this plant.