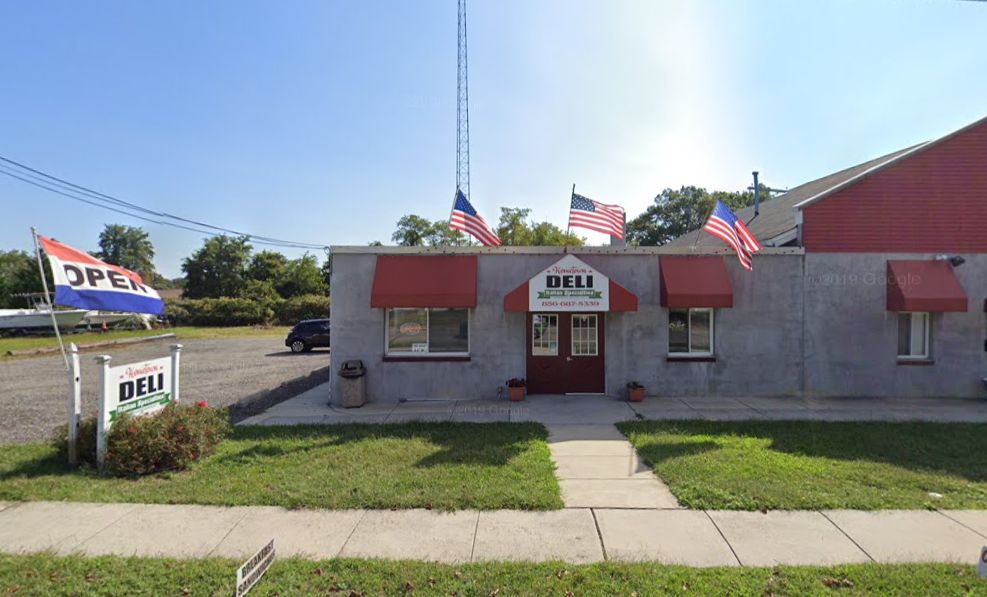 “The pastrami must be delicious.” That was the joke one investor used to denounce that a company worth more than $100 million in the stock market was a small New Jersey fast-food restaurant. One of the deli scammers accused of fraud escaped and has now been arrested in Phuket, Thailand, the Bangkok Post published and confirmed by US authorities.

The detainee is Peter Coker Jr., 54, who holds a passport from the Caribbean island nation of St. Kitts and Nevis. According to the above media, he was arrested in a hotel room near Surin Beach in Phuket on Wednesday last week. An Interpol arrest warrant has been on him since the end of last year.

James Patten, 63, a resident of Winston-Salem, North Carolina; and Peter Coker Sr, 80, a resident of Chapel Hill, North Carolina and father of the now detainee, who resided in Hong Kong, China. All three are charged with conspiracy to commit securities fraud, securities fraud and conspiracy to manipulate stocks on 12 counts. Patten is also charged with four other counts of securities manipulation, four counts of wire fraud and one count of money laundering. These are crimes punishable by long prison sentences, some of them up to 20 years.

The small and obscure Hometown Deli in Paulsboro, New Jersey was worth $113 million in the stock market. It served burgers starting at $5.95. Sandwiches from 4.25, mixed dishes, salads and breakfast at great prices.

It was the company’s owners themselves who artificially inflated the price by buying and selling shares at the same time, and did the same with another company, E-Waste Corp, which they were able to value at $120 million.

According to the Justice Department, the three defendants took steps to seize control of the management and stocks of both companies with the ultimate intention of conducting reverse mergers, an operation in which a publicly traded company merges with an unlisted company. If they could keep up the trick, they could sell shares of any company for a substantial profit.

Around October 2019, Hometown International began selling shares in the OTC Pink Market, an alternative trading system, acquiring the company’s shares and also E-Waste. They undertook operations to hide share ownership, transferring shares to family, friends, and associates who gave them control of their accounts. The defendants then used these accounts to conduct a series of coordinated operations that artificially inflated the share price of Hometown International and E-Waste by giving the false impression of genuine market interest in the shares. They managed to boost Hometown International’s share price by about 939% and E-Waste’s by about 19,900%.

To make the jump to a more open market, the defendants filed a prospectus in which they misled the SEC and distributed a portion of the shares to related parties to make it appear that there was at least a 10% free float and at least 50 Shareholders . The move to this market in October 2020 gave the company more visibility, a semblance of legitimacy and more flexibility in trading the shares.

“Before the defendants could get the anticipated benefits from their plans (…) numerous press articles were published that spoke of the inflated prices of the issuers’ stocks,” the Securities and Exchange Commission said last September.

“Retail investors caught up in these situations are likely to get hurt at some point, but the regulators who are supposed to protect investors don’t seem to be there or paying attention. From a traditional perspective, the market is fragmented and potentially about to collapse entirely,” said David Einhorn, founder of the Greenlight Capital fund, the one who exposed the case and author of the pastrami joke, in an April 2021 letter to investors. Actually, Your Hometown Deli didn’t even have pastrami.