A close-knit Rigaud family has just received $1.35 million from Quebec to build a $6 million glass greenhouse that will allow them to support 1,000 families.

“With the greenhouse and the vegetable fields, we can make more than 1,000 baskets,” enthuses David Théorêt, co-owner of Petit Brûlé in Rigaud, with his wife Marie-Pierre Gauthier, who is from the area.

The glass greenhouse is made 100% in Quebec by Les Industries Harnois at the request of the couple who wanted a local product.

“When we saw the government program of subsidies to help Quebec companies realize more greenhouse projects, we decided to move forward with our project,” continues David Théorêt.

“That means having more products made in Quebec, less imported products,” he said.

To get closer to that, our growers wanted to double their production of greenhouse fruit and vegetables to almost 250 hectares, or 350 football pitches, with government help.

Since then, the Quebec Ministry of Agriculture, Fisheries and Food (MAPAQ) has received more than 300 small or medium-sized projects, including the Petit Brûlé project. 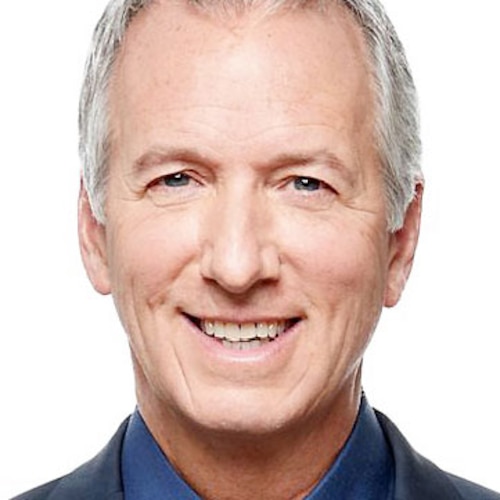 “We want to allow the little ones to do more and do what they want to do,” Minister André Lamontagne said in an interview with the Journal.

“Their influence is really local and part of local agriculture,” Mr. Lamontagne explained of the Petit Brûlé greenhouses.

In his opinion, Quebec now needs to support these types of projects so that their community can have vegetable garden produce year-round.

Nothing initially predestined the building contractor David Théorêt and the qualified architect Marie-Pierre for the profession of farmer.

In 2019 the business idea was born at home with her five children. The family initially bought laying hens to feed the children. Then they got the sting.

After acquiring farmland in Rigaud, David and Marie-Pierre found that those around them had as much appetite as they did.

“The goal is to create a sustainable ecosystem with a variety of products. The bee brings something to the blossom of the trees,” concludes Marie-Pierre Gauthier, who runs the company with 30 employees with her husband.

♦ Root vegetables, fruit, garlic including beef, pork, lamb and pheasant… Le Petit Brûlé has many threads up its sleeve and even makes its own maple syrup and honey.